The Montana Trails, Recreation and Park Association is comprised of professionals in the parks & recreation field dedicated to improving your quality of life! Members of the organization are affiliated with local, county, state and federal agencies and businesses.

There are no upcoming events.

Mid-year meeting 2021 to be announced.

2020 Mid-Year Meeting at Montana League of Cities and Towns

Our mid-year meeting was held again with MLCT, but this time virtually. Meeting at MLCT brings parks and recreation involvement to the Montana League of Cities and Towns.

2019 Mid-Year Meeting at Montana League of Cities and Towns

MTRPA annual and mid year meetings switched in 2019. We had our mid-year conference at MLCT Conference 2019. This event brings together more than 400 municipal elected officials and employees from across Montana to network, learn, and collaborate with their peers and industry partners. 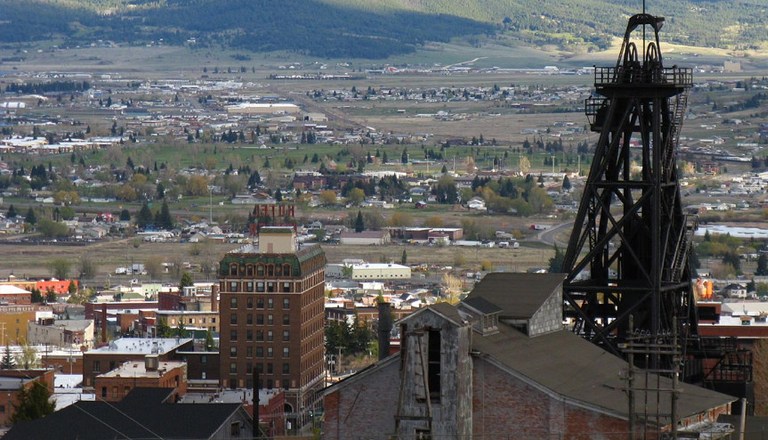 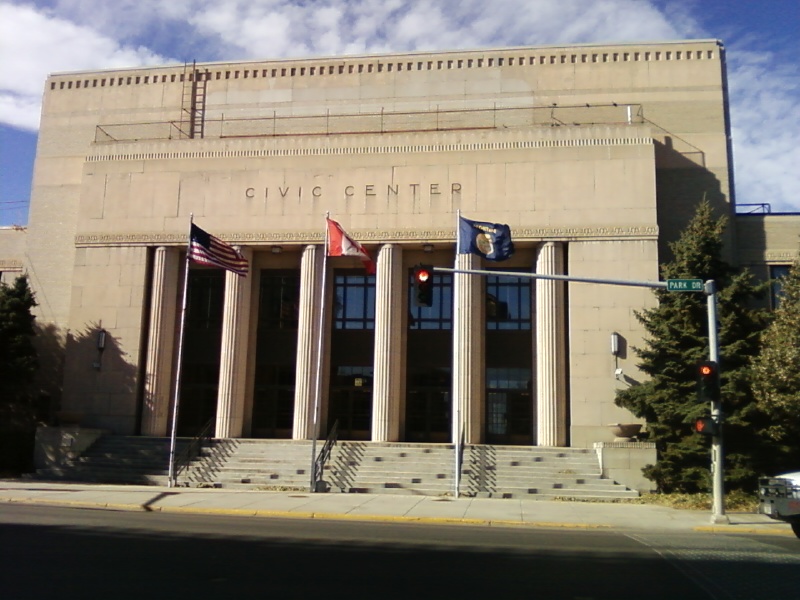 The 2014 mid-year meeting was held in Great Falls, MT on February 25th & 26th. Tuesday was the strategic planning meeting and on Wednesday was the mid-year board meeting held at the First Peoples Buffalo Jump State Park.

MRPA members reviewed the treasurer’s report and adopted a 2012 budget; were presented with a final 2011 Conference report; were provided an updated membership spreadsheet; discussed the posting of out-of-state position vacancies on the website; discussed the bylaws and strategic planning; discussed legislative issues; and reviewed the progress report on the upcoming 2012 conference in Missoula with the Idaho Recreation and Park Association.  Several University of Montana students were in attendance and presented a proposal to form a student chapter of MRPA.  This concept was enthusiastically endorsed by the Executive Board and $500 in funds were approved to aid in the recruitment effort.

The Montana Recreation and Park Association held its 2011 mid-year meeting in Helena, MT on Friday, March 18, 2011. The meeting was held at the City/County Building, 316 N. Park Avenue, beginning at 9:30AM.

MRPA members discuss a number of items on the agenda including a Treasurer’s report; 2010 Tri-State Conference report; student involvement; membership issues; a trails discussion; and a report of the plans for the upcoming Annual Conference in Billings this fall. Several of the members “attended” via a conference phone setup.